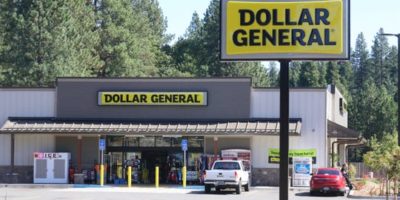 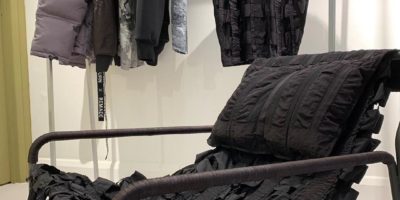 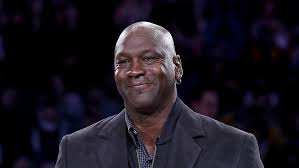 According to Mrs. Wu Hong, deputy director-general of Department of Industry and Information Technology of Guangdong Province, during the 17th China International SME Fair and the 1st SME International Cooperation Summit, the “Release the Procurement Information” was launched to organize large Chinese and foreign enterprises to release product and service procurement information to small and medium-sized enterprises, so that the small and medium-sized enterprises can more directly understand the procurement needs of large enterprises, use their own high-quality products and services to meet the needs of large enterprises and further expand the market. 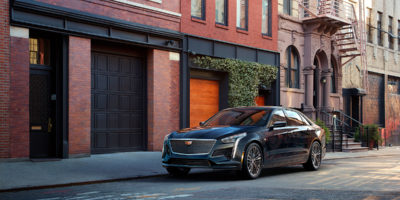 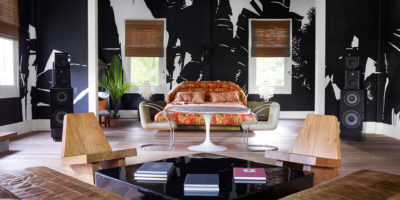